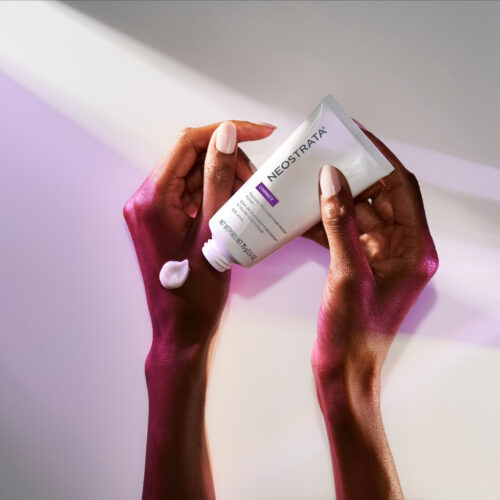 HUNDREDS of women across South Africa’s nine provinces will take to the streets in a march to demand inclusion in the country’s mainstream economy. The march, taking place on Friday 04 December 2020 across the country will be held under the banner of women’s lobby movement, Women of South Africa (WoSA) and see groups of women per province embark on a simultaneous demonstration to raise various issues which are holding back their ability to participate meaningfully in the country’s economy.

Participants of the march will include ordinary members of the society and formations in the political, social, religious, business and NGO spheres. “Through this march the Women of South Africa, say to both the government and the private sector; we demand decisive action to ensure that more women are involved in economic participation,” WoSA spokesperson, Staff Sithole said.

Sithole further emphasized that WoSA is engaging liked-minded organizations across the country and the continent to join the march “our challenges as South African women are their challenges as African women”. “As women, we need to push for a shift in the narrative of our role in the economy. We have to work hard to reshape the ‘victim’ narrative and encourage more women to demand their place in the South African economy,” she said.

Some of the main demands by WoSA include the establishment of an Annual Gender Barometer to measure the extent to which women are at the centre of the South African economy. The organization further calls for the outlawing of the gender wage gap by making it a criminal offence to pay women less than men for the same job. Another key driver is that there needs to be more funding to women-owned businesses by banks, Development Funding Institutions (DFIs) and other financiers.

“All these demands are aimed at ensuring that South African women get their 51.2% economic dividend,” Sithole said. Since launching WoSA in August 2020, women from all walks of life have been requested by show of support for the movement to sign the petition on the movement’s website, with the intention to highlight “izikhalo zamakhosikazi”. While the signatures for the petition is gaining momentum, it is WoSA’s believe that the march will attract the same numbers.

The march is planned to take place in all the 9 Provinces. The table below indicates venues and time.

How much more can our environment take?